Famous Dishes and Their Origins

on June 28, 2020
There are so many dishes that we have been enjoying, but we are aware of their true origins.
For E.g, if you think Pasta originated from Italy, you will be surprised to learn that it is not true! it was originally inspired by Chinese noodles. Likewise, many more popular Foods or Dishes, whose origin you might be unaware of! Have a look!
Or if you want to try these freshly prepared at you home then you are two steps away. 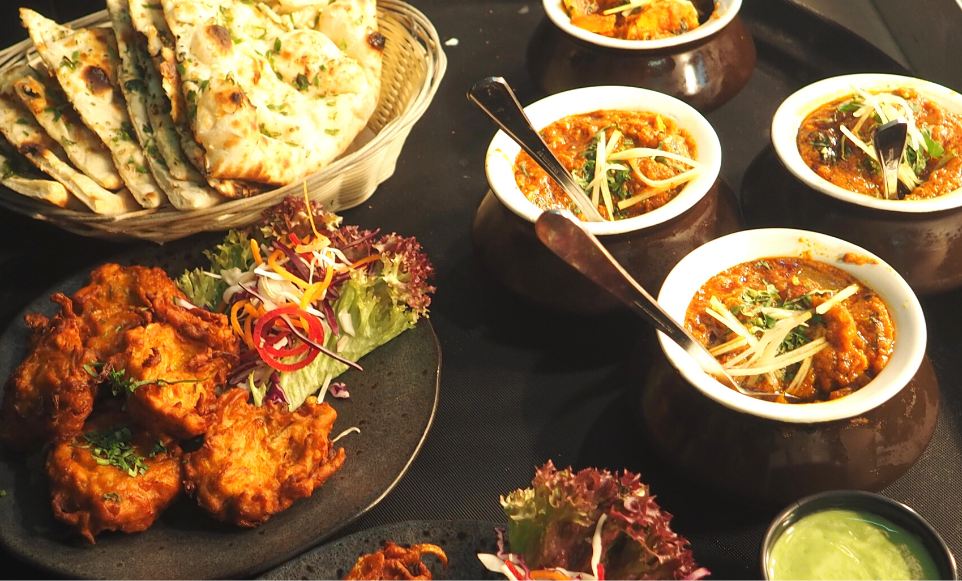 Sushi is a Japanese Cuisine and is a very popular food and has its origins in Southeast Asia and NOT Japan! Sushi simply means some salt and sugar don't confuse with Sashimi a related dish in Japan.
In Sashimi people used to wrap meat (chicken and fish) in rice for freshness in ancient times so that they could consume it for a longer duration and Sushi is traditionally made with medium-grain with rice. 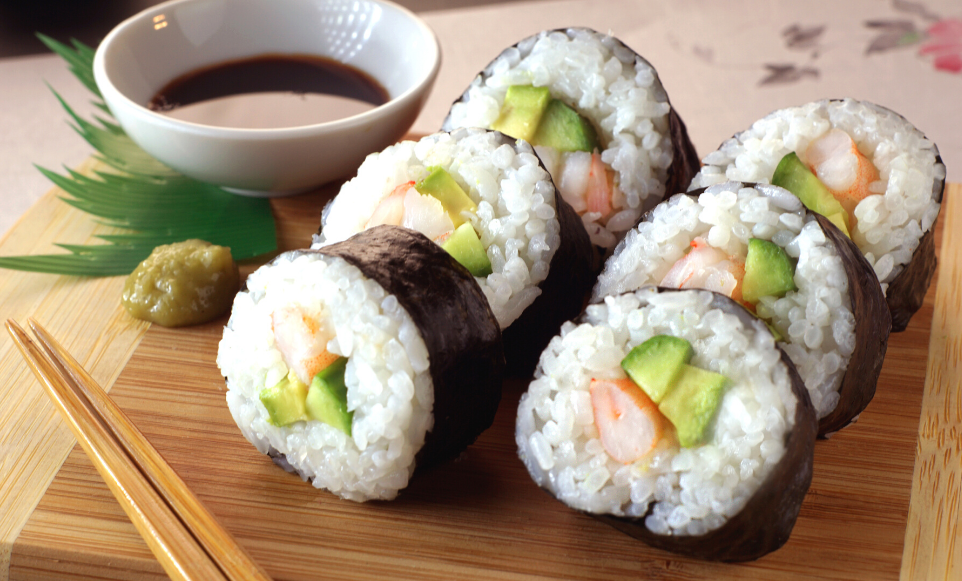 Okay, This may surprise you in Real!  Though it is originated from India, samosa was earlier known as ‘Sambosa’ or ‘Samsa’. This was  originally introduced by Middle Eastern chefs during the reign of The Khilji dynasty.
In India samosa is one of the most commonly eaten snacks, highly popular and loved by everyone. It appears almost everywhere every Occasion, House party, Birthday party, Kitty party, Street food, Party snack, Restaurant, and cafe also.

We all love French Fries who doesn't!!! How about having it prepared at home by a professional chef?
This dish is best associated with American fast food but only some known The European truth behind its origins. According to America, Thomas Jefferson  after spending time in France as a foreign minister he brought french fries home with him.
However, The truth is that the fries aren't from France after all. The Belgians first fried strings of potato, eating them during winter months when due to the cold fish were hard to catch.

This mouth-watering Cheesecake has originated in New York. However, you will be surprised to know that  it’s the Greeks to introduce this first to the world.
The Top Layer or thickest layer of it contains the cream cheese part and the bottom layer consist of a crust it is the base made from cookies, pastry, and sometimes spongy cake.
It is sweetened with sugar and also if you want to add some flavors like vanilla, chocolate, pumpkin, etc you can. it makes the cake more yummy and delicious!

The hamburger originates from German but some of only know that it is firstly identified in the USA as a patty. hamburgers are also known as a burger, It is a sandwich containing one or more cooked patties of ground meat placed inside the bun.
Hamburgers are sold as fast food in restaurant and burger is the cheaper option on the menu.

As we all know Nachos dish is a Mexican dish but it is created for American visitors to satisfy their tastes. The  man who invented this known as “Ignacio”, which is where the name “nachos” comes from.
Nachos have almost all protein, veggies, crabs, and full of cheese. One of my favorite ones but on serving contains 39% of the daily value of fat.

A dish, associated with Mughals, is originally a Persian dish. its name is enough to bring water in the mouth! Biryani
Some of us thought it is similar to Pulao but don't confuse with that. Pulao is another mixed rice popular in the Cuisines of Indian Subcontinental. Biryani has more Complex and Stronger spices as compared to Pulao.

Thinking about having These Dishes freshly prepared at Home?

Then Book a Cook via COOX 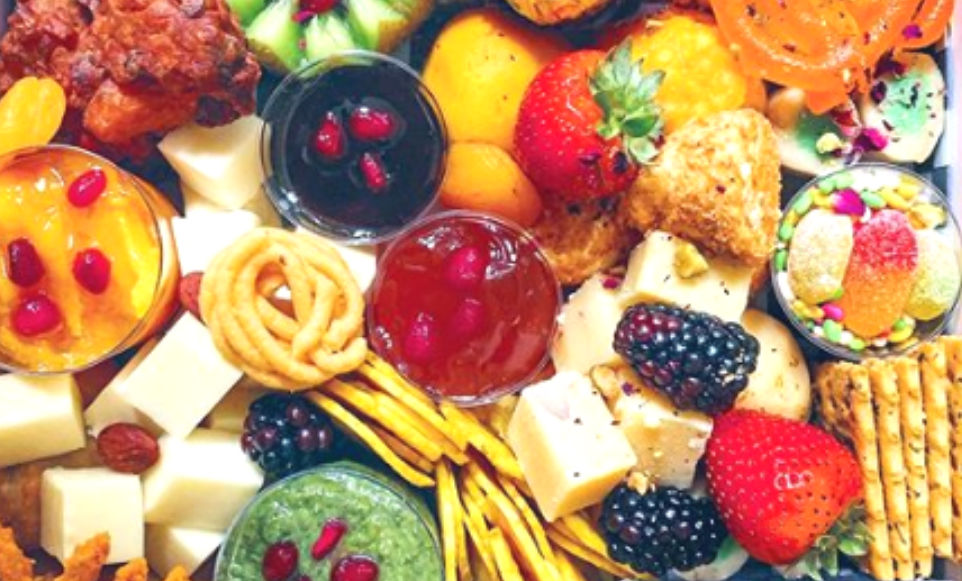 Top 8 Indian Sweets that make you feel like Heaven

Mithais ,  or sweets   treats, are an integral part of Indian cuisine. While they are also central to Indian festivals. A number of these, like Laddu, originated in Ancient India , but several of them were introduced to our country by the Mughal rulers who came from Persia . Sweets and Desserts are most important in our Indian meals. You will find one sweet item in Indian Thalis  like   Kheer, Payasam, Gulab Jamun, Barfi, etc. Indians Cuisine is very rich and diverse. There are thousands of recipes, Every region has its specialty. In South India, Mysore Pak is very popular,  Here in this post,  Top Indian Sweets shared Which are treasured/favored by the viewers. 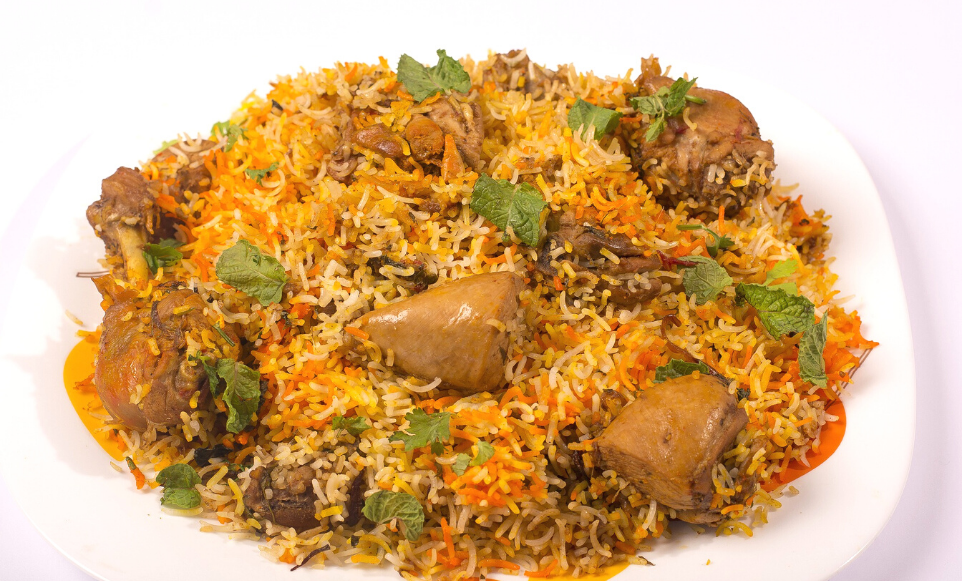 Biryani is not just food, it’s an emotion. It is heavenly and one of the most loved exquisiteness not just in India but across the globe. Biryani originated in Muslim centers-including Lucknow , old Delhi , and Hyderabad , to name a few-after which it was gradually embraced by all. Biryani is a full meal in its own right, and it fits every occasion , whether it's a cheerful meal on a lazy Sunday afternoon, sparkling indulgence at the dinner table-there are varieties available for everyone to enjoy. There are 5 best recipes that will encourage the cook within you. Or if you want to taste this biryani at your home by some professional cook than Book a Cook via COOX. Complete your plate with fruits , vegetables , quality protein , and other whole foods, you’ll have meals that are colorful, versatile, and good for you. We've made a list of few that will help you in the long run! Eating foods from outside makes you day by day unhealthy and fat. But if you eat those food prepared at home this will be healthier and tastier both. so to fulfill your craving with healthy food try this service out .